Check Out This Link - Glen Campbell News on the Web

Thanks so much for posting about Glen's latest award, Cowpoke.

This is a photograph of Glen's Outstanding Achievement Award shared by a fan, Dwight McCain, on social media.

[You may need to click on this image once to expand the viewing window.] 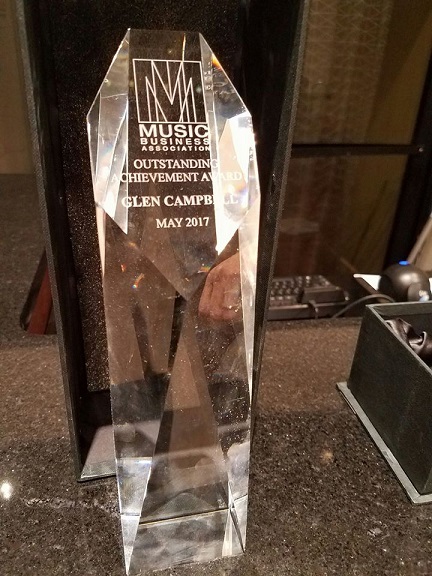 Glen was honored with a Career Achievement Award from the Music Business Association (established as the National Association of Recording Merchandisers (NARM) in 1958, its membership includes music retailers, distributors, and others involved in the sale of music and related merchandise).

Nice to see that Steve Wariner presented the award.

Hi Dee,
That is great news about the album charting. It will surely bring in new young fans to Glen's music.
As regards Southern nights, I can see what you are saying. Personally I always felt it was Allen making the point that we live in a beautiful world in which we could all co exist peacefully but frustratingly in his mind, others seem to have lost sight of the joy to be found in life. If we just appreciated the world's natural beauty that is all around us, instead of fighting over territory or power, how much better it would be for us all to find the joy he has in a Southern night..
The NASA astronauts tend to feel the same way when they see the earth from space and come to realise, it is just one planet in the vastness of space, which we all share and need to take care of for future generations to benefit from.
The song is great poetry as Glen said.

Thanks, Mike.
I have yet to find a Doritos bag cassette player for Guardians 2 listed on amazon in the U.S.
Not that I would buy one. I am just curious to learn how much this item is selling for before it hits the secondary marketplace. $10? $20?
Or, maybe it is worth buying now to sell later.
A friend of mine sold a bag of ELVIS PRESLEY Hershey’s Reese’s Peanut Butter & Banana Cups Miniatures manufactured in 2007, a 30th anniversary item in commemoration of Elvis's death. Original price: I am guessing at around $3.99. In his listing he wrote, "We absolutely do not advise eating this candy due to its age—it was manufactured in 2007. As a Limited Edition sold by a major candy manufacturer, these peanut butter and banana Reese’s cups are not now edible but may have “ap-peel” for Elvis or Hershey’s / Reese’s Cups collectors."
This bag of candy sold for $35.00 last year on the secondary market. Either the purchaser is very happy now or he had a quick demise.

NEW CHARTING NEWS! The Guardians 2 Soundtrack has now charted, btw. It debuted at #8 on the Billboard 200. I didn't look at the other charts.
So, Glen Campbell, your "Southern Nights" is back on the board!

The lyrics of "Southern Nights" were inspired by childhood memories Allen Toussaint had of visiting relatives in the Louisiana backwoods, which often entailed storytelling under star-filled nighttime skies. When Campbell heard Toussaint's version, he immediately identified with the lyrics which reminded him of his own youth growing up on an Arkansas farm. In October 1976, Campbell recorded the song with slightly modified lyrics.


It may not be a far stretch that Toussaint's story-telling relatives in the South spoke of tragic family memories from the Civil War. 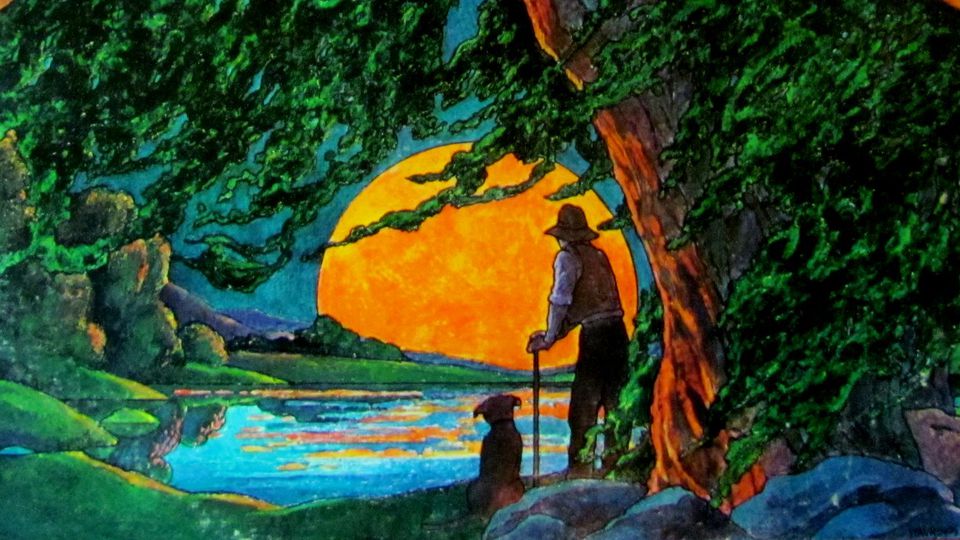 Hi Dee, I was checking this out yesterday. Apparently these packs have sold really well and stock has already gone here in the UK. I guess they will be over on Ebay very shortly.

Good one, Mike! lololol!
I can't even think of a good comeback!
Dee

Glen's "Southern Nights" to rock out from limited edition bags of Doritos!
Nooooo, I am not making this up!
In fact, the entire official soundtrack from the film, "Guardians of the Galaxy Vol. 2", will be available to PLAY on specially-designed Doritos bags incorporating cassette players. 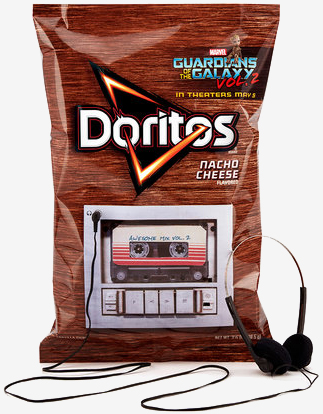 Read about this unique marketing campaign by Doritos and Marvel Studios (Guardians of the Galaxy Vol. 2 film):

You won't be able to purchase this limited edition Doritos bag from your grocery store.
"The custom bags will be available for consumer purchase on April 28 via Amazon.com/Doritos while supplies last."

Sounds a bit "cheesy" to me.

The first "Guardians of the Galaxy" soundtrack spent two weeks at No. 1 on the Billboard 200 chart and was the tenth largest selling album of 2014 (543,000 sold, according to Nielsen SoundScan).
http://www.billboard.com/biz/articles/6 ... sette-tape" onclick="window.open(this.href);return false;
I'll bet Vol. 2 will chart, and it may be the most unusual charting compilation album listed in Glen's discography! But will you have to list the Doritos bag, too? lol