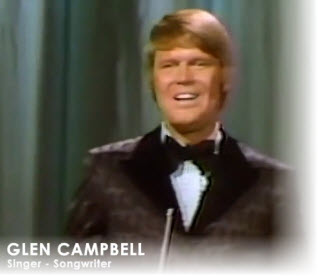 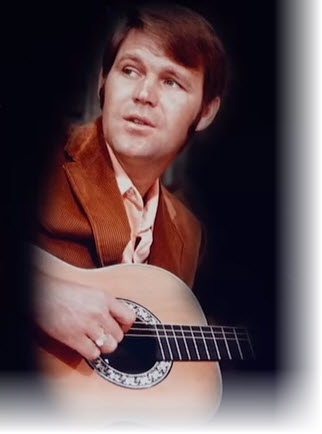 Last Wednesday at the CMA Awards, Jimmy Webb and Little Big Town performed a hauntingly beautiful cover of one of Glen Campbell's most iconic hit songs, "Wichita Lineman".
Their performance was dedicated to Glen Campbell and is now being referred to as one of the most memorable moments of the three-hour awards show.

The tribute song was released for streaming within two days and is available at:

Also Carrie Underwood sang a cover of "Softly and Tenderly" during the memorial segment of the CMAs in remembrance of Glen Campbell and other artists (Leon Russell, Tom Petty) who passed away this year as well as the 58 victims who lost their lives at the tragic mass-shooting at the Route 91 Harvest Festival in Las Vegas..

The full memorial segment can be watched on Country 104's webpate:

(As a side note, Glen released his cover of this song on his Favorite Hymns album in 1989.)