LA Weekly on Capehart and "Predators"

LA Weekly on Capehart and "Predators" 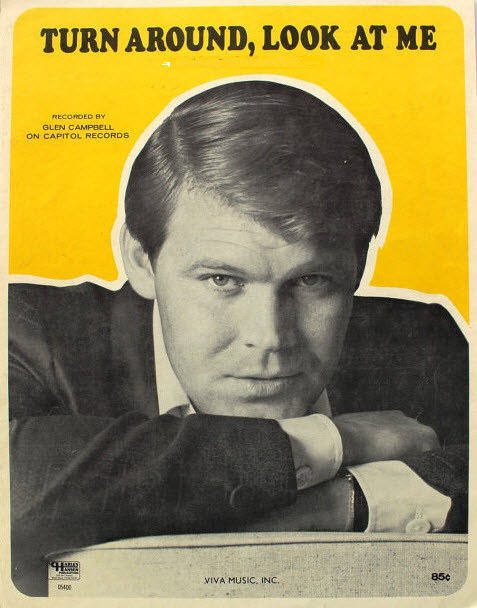 SCAN FROM ARCHIVES OF GLEN CAMPBELL FORUMS ON THE NET
Turn Around Look at Me_for GCF on FB.jpg (64.68 KiB) Viewed 3406 times

An often-discussed topic on Glen Campbell Forums On The Net--songwriter credit for "Turn Around, Look at Me"--is now addressed by LA Weekly:

Predatory lowlife (Jerry) Capehart regularly suckered young up-and-comers with writing deals, at the American Music publishing firm, that almost always, for no good reason, included his own name as co-writer. Glen Campbell made it clear in a series of public statements and interviews that Capehart pirated all the credit and money from Campbell’s first solo hit, 1961’s "Turn Around, Look at Me."

Phil Spector is also one of the 10 identified by Whiteside, perhaps with too harsh words regarding Spector's wall of sound?