Is Bob in that video? Everybody had so much hair in those days!

I learned from Bob Henke that Ray Sawyer passed away today. Ray was the front guy sporting the patch with Dr. Hook (and the Medicine Show). For those of us that grew up (or at least were supposed to) in the 70's, they had a ton of hits. “Sylvia’s Mother,” “A Little Bit More,” “Only Sixteen,” “Walk Right In,””Sharing the Night Together,” “When You’re in Love with a Beautiful Woman,” “Better Love Next Time” and “Sexy Eyes.” 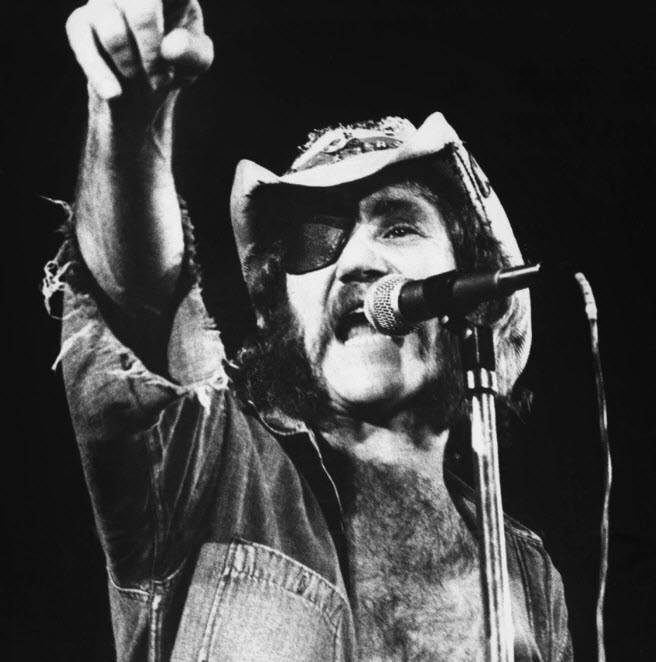 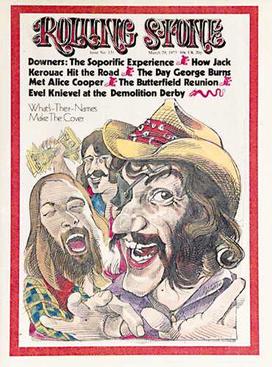 
Dennis Locorriere playing an Ovation!!! Of course everyone did back then.