A look at the history behind many of the guitars Glen has used throughout his career.
Post Reply
1 post • Page 1 of 1

The Ovation Balladeer was the first guitar sold by Ovation in 1966. It was the brainchild of Charles Kaman, who had been working on the development of the guitar since 1965. It was a radical new approach in design and development for an acoustic guitar.

In 1968, Glen was playing a Mosrite Balladere and his exposure to the American public was increasing tremendously. Glen had scored immense fame with Gentle on my Mind and By the Time I Get to Phoenix, along with weekly TV exposure on the new Summer Brothers Smothers Show.

Mr. Kaman took notice of Glen's popularity and approached him at one of his concerts. Mr Kaman recalls that Glen had no idea who he was when he walked up to him at the rehearsal and asked if he would try out the Balladeer. Glen played the Balladeer for about an hour, looked at his manager Stan Schnieder and said: "Get this for me, Stan". Mr Kaman gave the guitar to Glen and told Stan Schnieder that he would be back to sit down with Glen and build him the guitar he wanted, which led to the Glen Campbell Deluxe Balladeer. And the rest is history...

Here is Glen with the Ovation Balladeer: 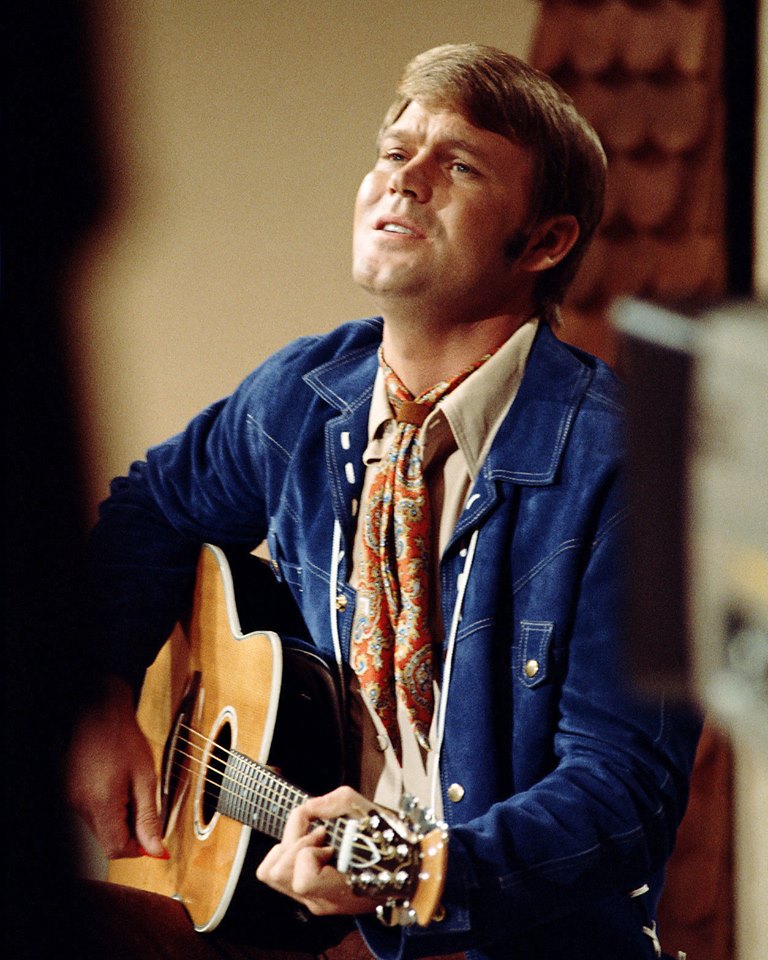 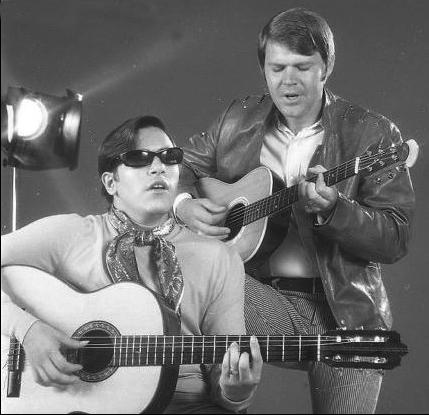 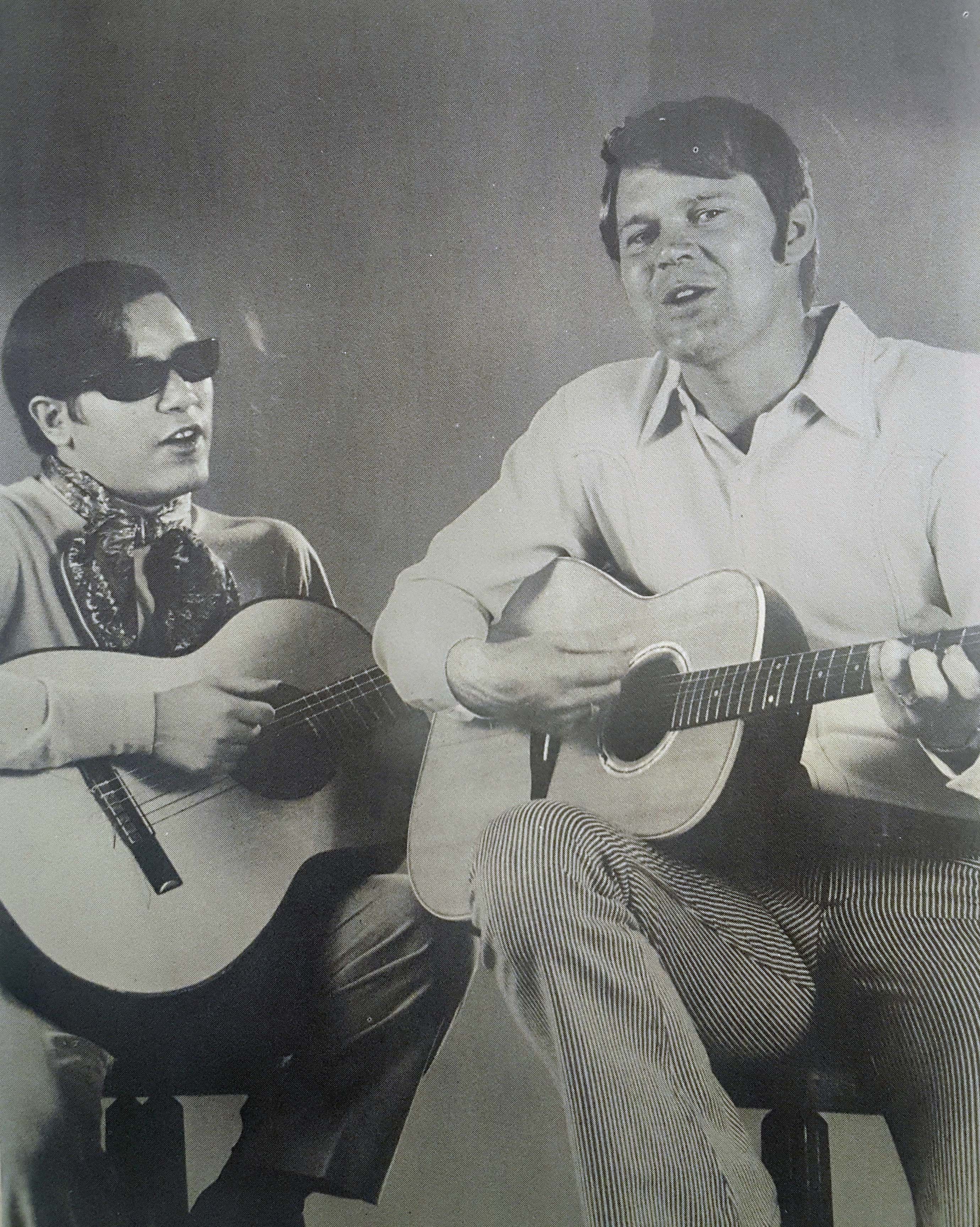