A look at the history behind many of the guitars Glen has used throughout his career.
Post Reply
3 posts • Page 1 of 1

Glen Campbell in Melbourne with his Ovation Breadwinner 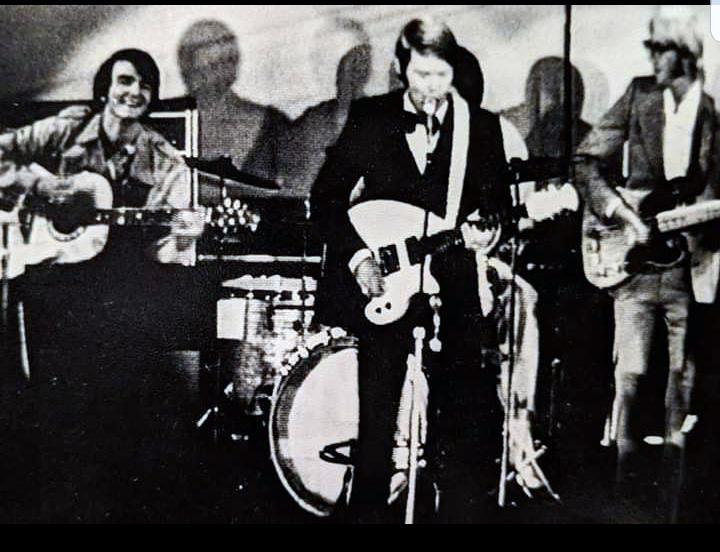 One of these days I'm going to buy a Deacon/BW to modify as I wish. I like the idea of swapping pickups and electronics. I've never embraced the circuitry of these models... The UKII on the other hand is PERFECT.

In January 1972, Ovation entered the solid-body market with a battleaxe shaped guitar called the Breadwinner. 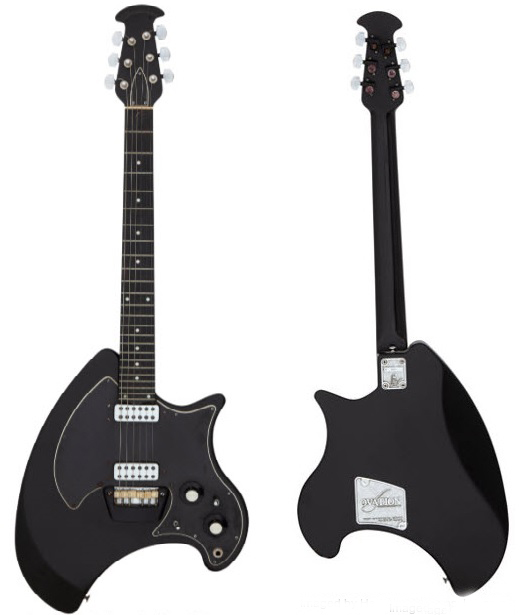 
They quickly followed up with a similar model, the Deacon. 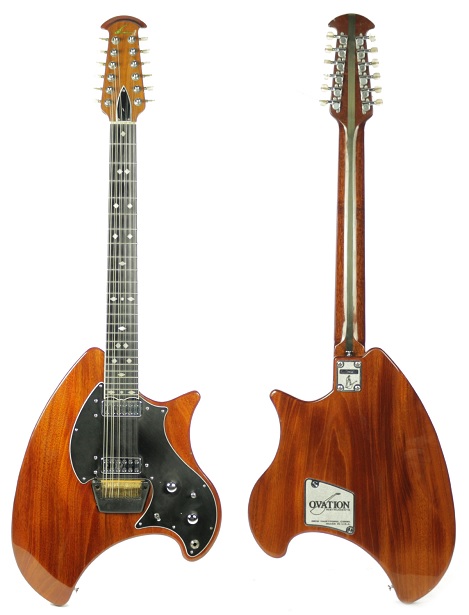 Both had two-octave bolt-on Ovation necks with mahogany bodies. The Breadwinner initially came with a kind of spackle finish (white, black, tan or blue). The Deacon initially came with a sunburst finish and then was available in a natural or colored finish. There were 6 and 12 string versions produced.

These Ovation guitars were remarkably ergonomic, well-balanced when standing and cradling comfortably on the knee if you preferred to sit. Both had unique, wide, toroidal contoured-cover pickups with 12 individual polepieces, and six rectangular, adjustable screws. But the real innovation was an onboard FET (field-effect transistor) preamp, arguably the first production active electronic system. Due to poor sales...both were gone by the end of 1980 from production.

From 72 to 74, Glen was seen playing a Breadwinner, that appeared to be customized. Wayne Reid pointed out that the pickups were Gibson humbuckers. Good eye Wayne! And those Gibson covers were only made for a couple of years.

in late 1970, it was decided to emboss the Gibson logo on the pickup covers. By the end of May, 1972, this particular feature was officially discontinued 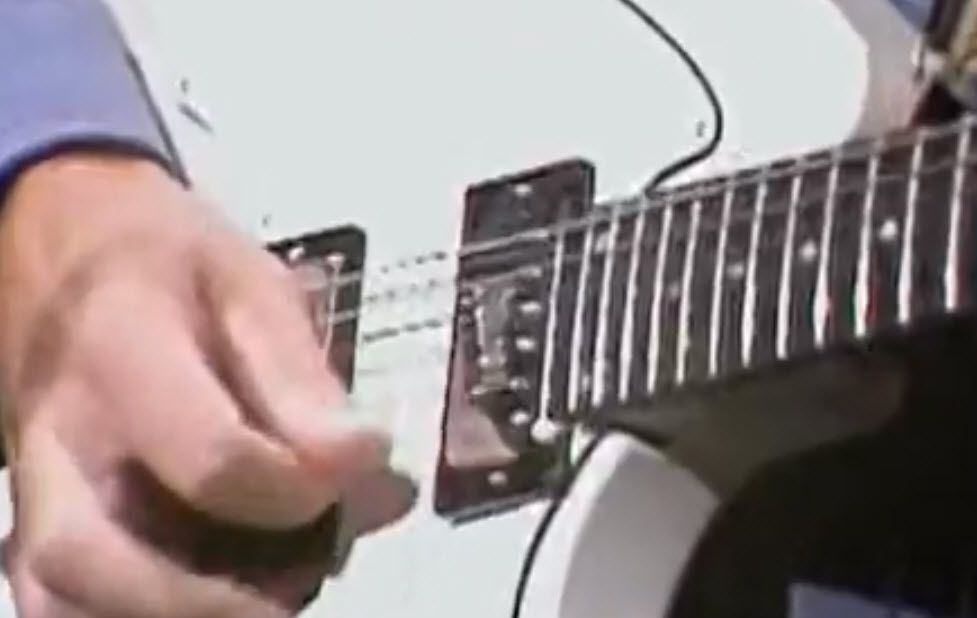 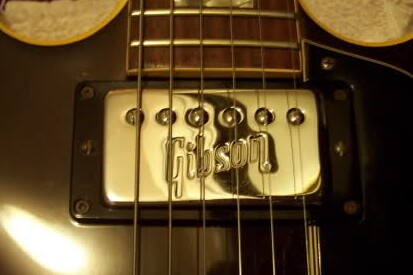 
Here is Glen playing his Breadwinner on Johnny Carson.

Glen played both the 6 and 12 string version of the Deacon between 1974 and 77. Here are a couple of video's of Glen and his Deacon.

In 1977, Glen began playing his Ovation Bluebird. It didn't take long for the Deacons to end up somewhere else.