I appreciate Hal for providing me a couple of pictures of his dad that I added to the post.

What a wonderful post jay. I really appreciate it. Great picture as well. This really is history. 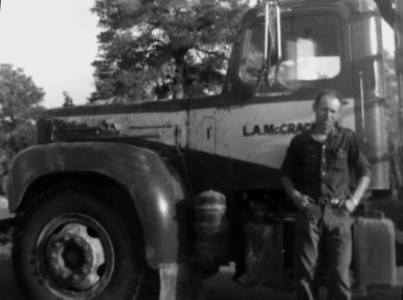 
Tommy Collins was about 16, living in Gallina, New Mexico, when he met Glen Campbell around 1951. Glen wasbeing raised by Boytt and Lola Hardy in Lindrith, NM at the time. Lindrith is not far from Gallina.

Glen, having missed several years of school, while living in Arkansas, was enrolled in the 10th grade when he moved to New Mexico. Coronado High School, in Gallina, was a community regional high school for that area of New Mexico, including Lindrith. It is felt that this is where Glen met Tommy Collins and discovered they had a mutual interest … guitar playing.

Tommy’s son, Hal Collins, shared that his dad was a tremendous guitar player. He described him as a “prodigy”, being able to listen to a song on a Chet Atkins or Les Paul album once and replicate what was being played. He added that his uncle, Boytt Hardy, was also an amazing guitar player.

Hal stated that his dad, Tommy, his uncle, Cecil Collins, and H.C. “Texas Slim” Lasater played in a band called Texas Slim and the Droopy Drawers in the early 50’s. They played in places like Cuba, Gallina, Lindrith and Albuquerque...” they were weekend warriors”. Glen joined them at some point after he arrived in Lindrith. At some point, while Glen was there, Slim changed the name of the band to “Texas Slim and the Rio Rhythm Riders”.

Here is a picture of Tommy with Glen and Texas Slim in front of the Masonic Temple in Albuquerque, playing on a State Fair float in 1952. 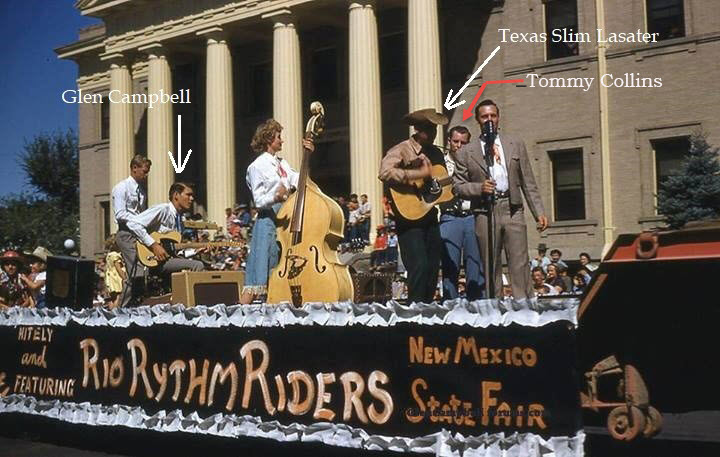 Hal stated that Glen introduced his dad to Thelma Hardy, Boytt’ s niece (Estes Hardy’s daughter). Estes Hardy was a missionary preacher that had moved from Delight, Arkansas to Lindrith, New Mexico around 1934 and established the Lindrith Baptist Church (that still exists today). 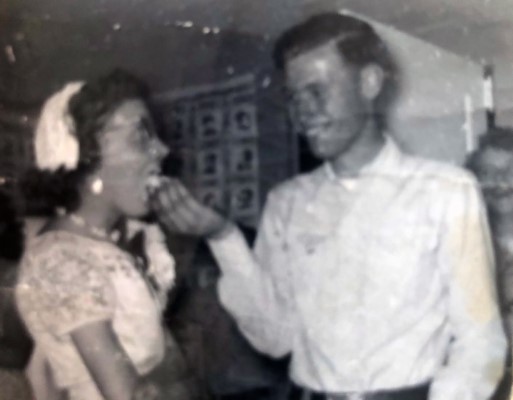 
Once married, Thelma gave Tommy the ultimatum of either "remaining in the band or being married…my dad quit the band, put his guitars in the closet and didn’t play again.” Hal shared that his father had visions of heading to California to capitalize on his guitar skills in session work, but ended up working to support his family around Gallina. Hal remembered that around his 16th birthday, he convinced his dad to start playing again, but unfortunately, Tommy died about a year later in a tragic oil field accident.

I appreciate the time that Hal Collins offered in sharing stories about his dad, Tommy. Hal, having dedicated his life to the Lord, is a Pastor at Come As You Are Christian Fellowship, a Christian songwriter, and loves playing the guitar and other instruments. He toured with Franklin Graham 10-12 years ago with the band, Southern Cross and has recorded several CDs. He resides in Lindrith on the land on which his grandfather, Estes Hardy, lived. 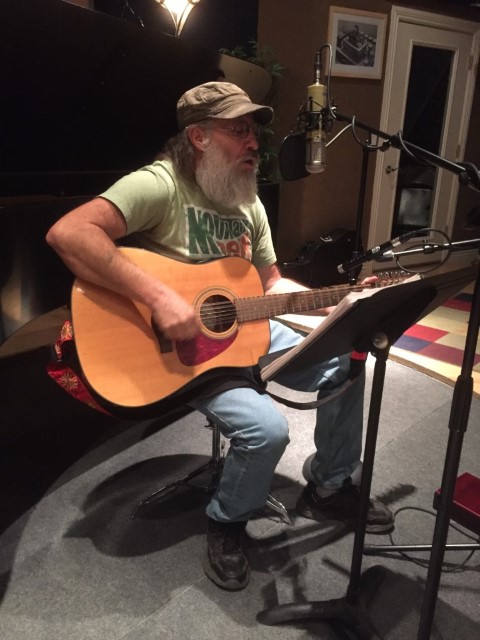