I was a teenager from the 70's and the whole point of s Zippo lighter was that you could light a cigarette in the face of a blowing wind, 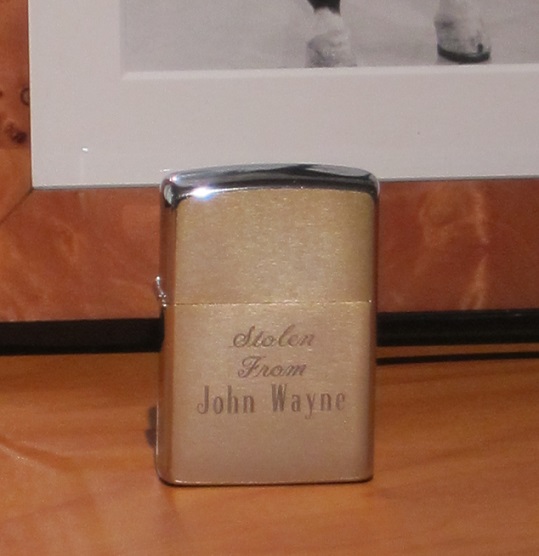 I'm getting goosebumps, thank you Dee, Cowpoke and siblis, I do believe the main theme of the farewell tour is he is still in full form for the fans absolutely on fire lighting up the stage, Dee has talked about the freedom in which music serves as a medium, and when I watch and listen to Glen Campbell running up and down the fretboard and hitting notes I have compared it to a fireman putting out a series of fires!

Well, thank you, siblis! My DVD will be out soon! (not) lol
It was a challenge to film Glen Campbell on stage; as you saw in the videos he moved constantly from the mic to stage right and stage left. He was not always having to look at the teleprompters.

Yes, we want to read your concert reviews too Dee! And thanks for sharing those videos. Awesome, how Shannon takes over the solo in WL (because Glen had to get his pick out

Rob, thanks so much for sharing your Goodbye Tour concert experience with us. You described Glen onstage so beautifully. He truly was in his element and gave his best to fans.
I saw Glen near the beginning of his Goodbye Tour concert, September 15, 2011, and again on October 26, 2012. He didn't disappoint at either concert. I will post my "reviews" if you'd like to read them. At the 2011 concert, it really warmed my heart every time Glen said, "I'm so happy to be here!" I felt like shouting back, we're so happy you are here!
The proof is in the pudding as they say. Here are three videos that I took with permission at the October 26th concert that I thought you and other readers might like to watch:

Hi Mike,
so, we were only 3 rows apart! I wish I knew you then, we could have greeted each other. Yes, Glen wasn't as comfortable singing those news songs. But then again, most of this classics he had been singing for 30 years or more. I remember a penpal being jealous because I got to see Glen doing nine(!) new songs live and he hadn't yet. I also remember the sheer joy Glen radiated when singing those songs. It was just what he needed back then, some new material that challenged him. And some of those songs, like "All I Want is You", he had already mastered doing live by then.