Capitol Records' celebration of its 75th anniversary continues with the release of A Capitol Christmas Volume 2, a collection of 24 timeless holiday and seasonal classics sung by the label's unmatched list of legends. Available now digitally and on 2 CDS, and December 1 as a double LP in gatefold cover, the album brings together some of pop music's most iconic holiday songs with extremely rare recordings originally issued in very limited release. Volume 2's list of singers includes Glen Campbell, The Beach Boys, Wayne Newton, Lena Horne, Dinah Shore, Nancy Wilson, Johnny Mercer, The Louvin Brothers and many more, with each contribution lovingly chronicled in liner notes provided by compilation producer Jay Landers.

Glen Campbell was one of Capitol's most iconic stars of the '60s and '70s, recording a remarkable 40 albums for the label. In 1968, on the heels of a string of hit albums – the Grammy Award-winning By The Time I Get To Phoenix and Gentle On My Mind and the #1 record Wichita Lineman – Campbell teamed back up with Capitol's in-house producer and arranger Al De Lory for That Christmas Feeling. The album is showcased here with Campbell's exquisite rendition of the Elvis Presley-immortalized "Blue Christmas" and the lesser known "Old Toy Trains," which was written by his good friend Roger Miller and shows off a different side of the singer.

You can PREVIEW the album tracks here: https://lnk.to/CapitolChristmas2" onclick="window.open(this.href);return false; (Of course, Glen's tracks are ones we fans are already very familiar with; tracks that have been released more times than we care to count. Still, it's nice to see these tracks included on a 75th anniversary release.)

The album cover is shown below. Featured on the cover photo is the historic Capitol Records Tree atop the iconic Capitol Records building. This year marks the 59th time the tree has been lit to usher in the holiday season in Hollywood. Designed by Ollsen Lighting, the tree features more than 4,373 bulbs! (info from prnewswire) . 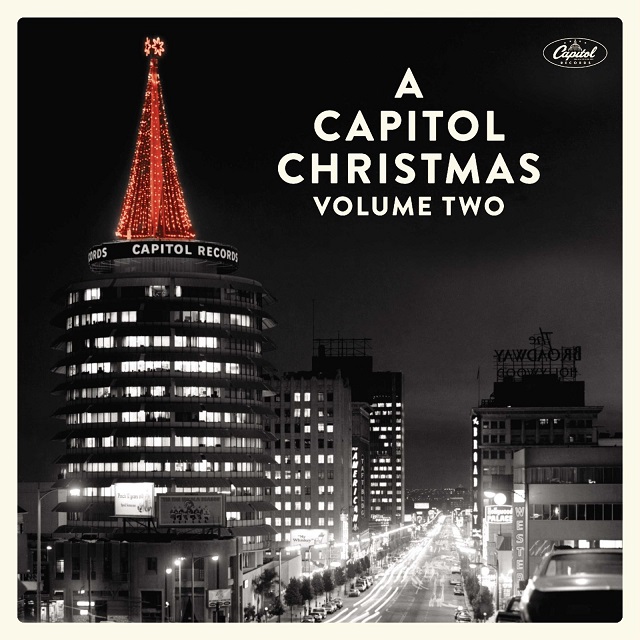 Large price drop on "75 Years of Capitol Records" (Hardcover)
$65.23 on amazon dot com
Reviews are mixed mostly because of the book's "holes" or gaps in history.

I bet that cover was shot along with the series of pictures from the train yard.
They got a lot of mileage out of that shoot. 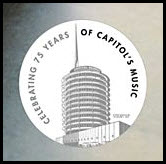 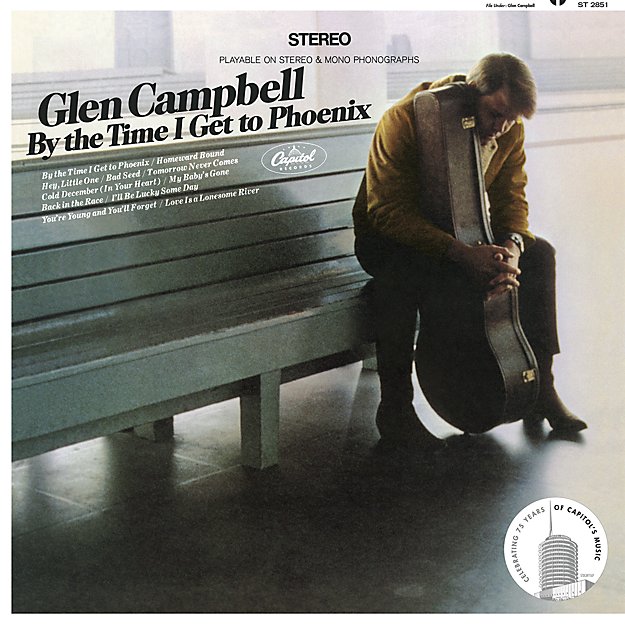 GREAT NEWS FOR GLEN CAMPBELL & FANS:
One of Capitol's celebratory projects is a reissue of each of the best of the best 75 albums released on the Capitol label over the last 75 years. As a long-time fan, I am thrilled to post Glen Campbell's "By The Time I Get To Phoenix" album is one of these 75 to get the vinyl treatment! "Phoenix" will be reissued and available for purchase beginning this month. The inclusion of Glen's 1967 award-winning record in Capitol's anniversary collection is a well-deserved tribute to Glen in honor of his long-standing relationship with Capitol, his contributions to the label's success and the music industry-at-large, and his phenomenal recording history. A complete list of albums selected for this special tribute is posted below, and Glen appears on many of these albums as a session musician. Glen is certain to be included in other celebratory projects over the next year. Watch this topic for new posts! 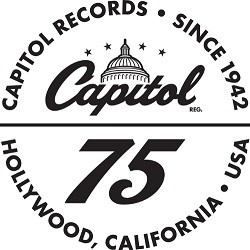 HOLLYWOOD, Calif., Nov. 1, 2016 /PRNewswire/ -- Capitol Records, one of the world's preeminent music companies and the first record label established on the West Coast, will launch its 75th Anniversary Celebration in November with an extensive slate of music, film and literary projects that will pay tribute to Capitol artists spanning the past eight decades and shine a spotlight on their historic contributions to music and popular culture.

Capitol Music Group (CMG) Chairman & CEO Steve Barnett today announced three of the company's planned endeavors: A year-long major vinyl reissue campaign – The Capitol Records 75th Anniversary Collection, 75 albums that illustrate the unparalleled artistry of Capitol Records throughout its history – launched in partnership with leading home furnishings destination Crate and Barrel; the publication of a deluxe photograph and essay book from TASCHEN, 75 Years Of Capitol Records, on December 15, and the development of a Capitol Records docuseries being produced by Nigel Sinclair/Whitehorse Pictures (The Beatles: Eight Days A Week – The Touring Years, No Direction Home: Bob Dylan), with individual episodes to be directed by music luminaries and Capitol artists, past and present.

The year-long celebration will commence on Tuesday, November 15 when Capitol becomes the first record company to receive a star of recognition from the Hollywood Chamber of Commerce, which will be installed in front of the landmark Capitol Tower and adjacent to the internationally-renowned Hollywood Walk of Fame. At the star's unveiling, the State the Los Angeles City Council will present Capitol with a resolution declaring November 15 Capitol Records Day in the city. Beginning that evening, the spire on top of the Capitol Tower that has always emitted "Hollywood" in Morse code will change to "Capitol 75," and will continue to flash in that manner for the next 12 months.

The Capitol Records 75th Anniversary Collection – Vinyl Reissue Program
To select 75 albums that represent the best of Capitol Records from among literally thousands of works the company has released over the past 75 years, the label convened an advisory board of noted music journalists, authors and renowned creative figures to decide on the final list of albums that comprise The Capitol Records 75th Anniversary Collection. The result spans myriad Capitol eras and musical genres, and includes best sellers, influential works and lesser-known gems (see below). The reissue program begins this month, and titles will be available through music retailers throughout 2017. 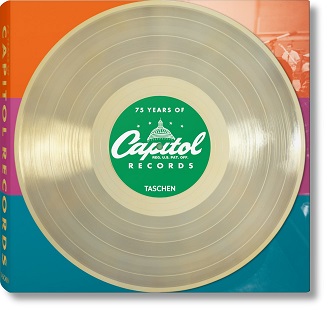 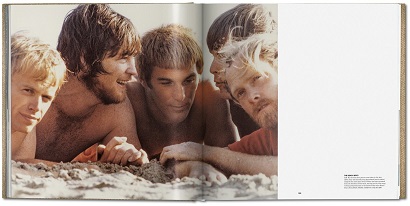 Capitol Records Docuseries – Produced by Nigel Sinclair / Whitehorse Pictures
This series – planned for release in the autumn of 2017 – will tap into the creative passions of Capitol's artists, the hidden glories of the company's extensive archives and the many stories that have taken place within the Capitol Tower throughout its 75-year as one of the world's premiere music companies. But it will be more than just the illustrious history of such a storied label; it will also tell the story of America's love affair with popular music and an exploration of how Capitol's artists and their music have helped shaped social movements, transform our popular culture and helped define our lives. This docuseries will be produced by Nigel Sinclair's Whitehorse Pictures, the creative team involved in numerous music-centered documentaries, including the award-winning No Direction Home: Bob Dylan and the just-released The Beatles: Eight Days A Week – The Touring Years. Each episode in this docuseries will be directed by a past or present-day Capitol artist or other cultural luminary who will bring a unique and knowledgeable perspective to the stories being conveyed.

Crate and Barrel & American Airlines Partnerships
Leading home furnishings retailer Crate and Barrel has partnered with Capitol for its 75th Anniversary celebration to feature The Capitol Records 75th Anniversary Collection in stores nationwide. The collection can be found within The Listening Room (see photo below and look for the albums Glen is associated with! ~Dee), where consumers can find an exclusive collection of furniture, accessories and cutting edge audio equipment. American Airlines continues their partnership with Capitol Records and Universal Music Group to celebrate a Hollywood Icon and its contribution to music around the world. In 2017, American Airlines will continue their commitment to the industry by launching, "Fly to the Beat" – a Global Music platform, connecting consumers to their favorite musicians – including Capitol artists --- and moments across five continents.

Official Press Photos!
[You may need to click on each photo to enlarge its viewing window.] 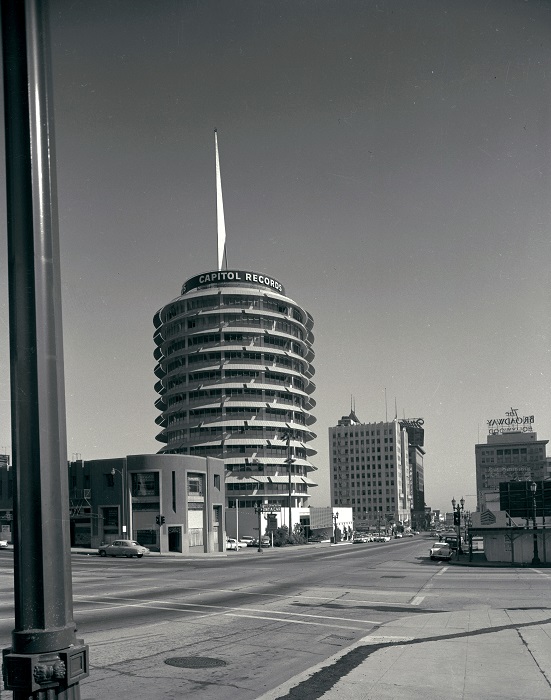 Above: The iconic Capitol Records Tower in 1956, the year it was opened.
Capitol is celebrating its 75th Anniversary beginning November 15, 2016 and continuing through 2017.
The building and its renowned recording studios are both celebrating their 60th anniversaries. 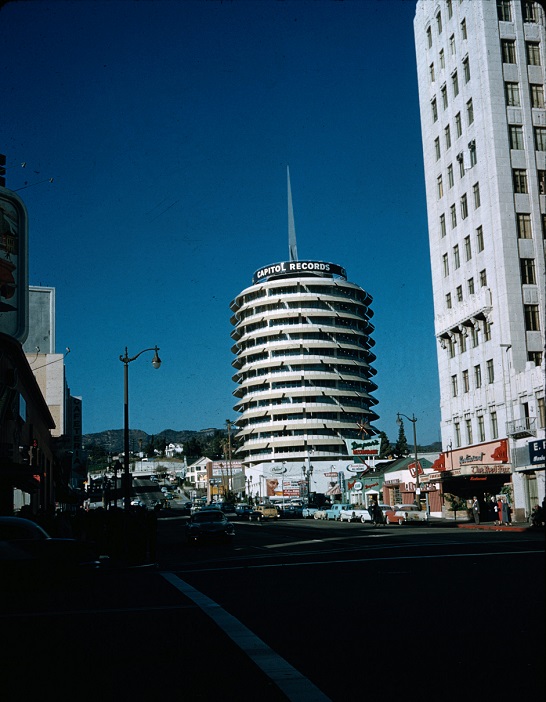 Above: The iconic Capitol Records Tower in 1959. 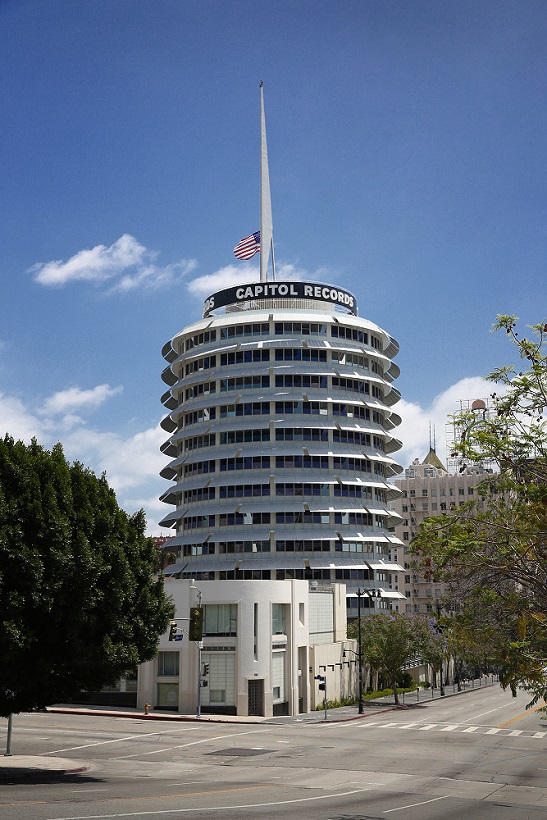 Above: The iconic Capitol Records Tower as it looks today. 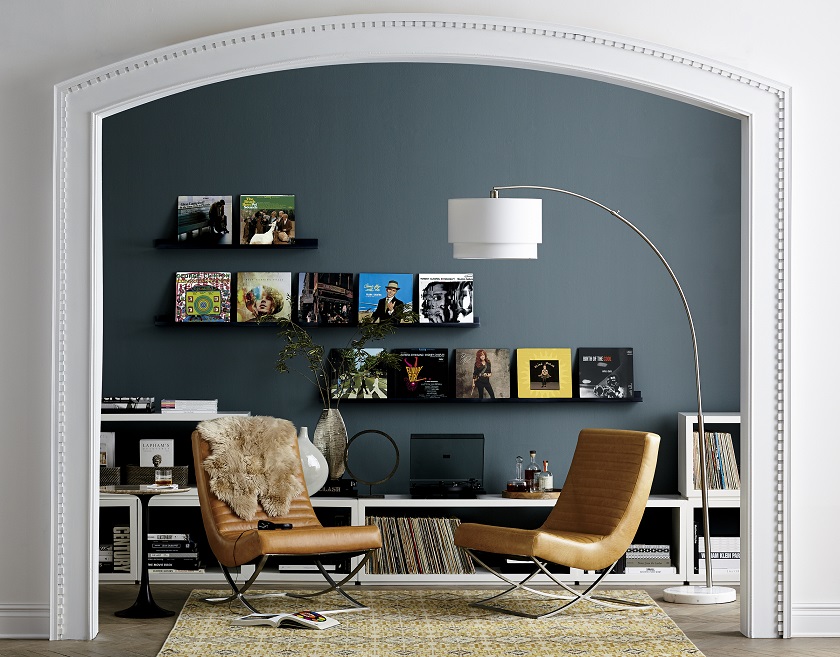 Above: The Listening Room Collection by Crate and Barrel featuring The Capitol Records 75th Anniversary Collection of vinyl albums.