Okay, Dee - I laghed at the picture of Glen and Jack on horses! Remember on the Goodtime Hour when he came out on a horse and then had John Wayne come out on a horse half the size of his? Who can forget when he said why: "I was on a little bitty horse next to his in True Grit" (paraphrasing) I wonder if Glen did it on purpose on the Hawaiian show...lol

Likely the latter! lol
You sure know your detectives and cop shows.
You raised a good question, Mike. Why the Hawaiian special? Why choose Hawaii?
It had to have been expensive for the network to produce this show.
Glen performed for the military stationed on the island at the time--in addition to taping the show.
Jack Lord appears in many scenes -- and SINGS.
Jerry Reed is one of the guests.
Perhaps Glen mentions the backstory for this Goodtime location in his autobio.
Why not film the show in Birmingham?

Dee, I never realised there was a Hawaii special. I bet that was awesome. Was it Glen's idea to go, or did Steve McGarrett, say "book him Danno"

Great eye, Lt. Columbo!
You win a fat cigar for your observation!
The album with Anne Murray and Glen was recorded sometime in 1971 / released in November 1971.
The Hawaiian Goodtime Hour aired in October 1971.
The outfit certainly looks the same!
Seriously, Mike, I had never made the connection.
Below is the album cover and also a color photo of Glen with Jack Lord from the same Goodtime Hour show.
Dee 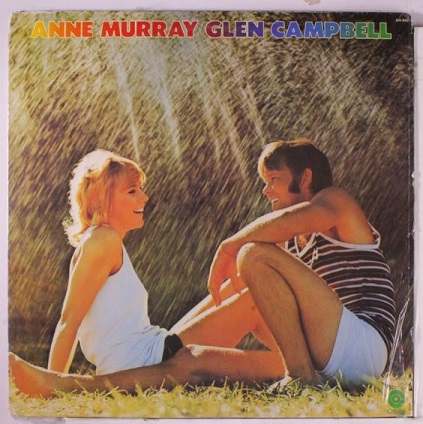 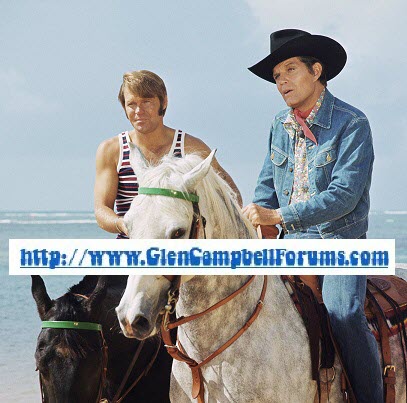 Hey Dee,
isn't that the same outfit Glen wears on the cover of Glen Campbell / Anne Murray. It looks the same as the picture on the front of the album I am sure.

From the episode of "The Glen Campbell Goodtime Hour" filmed in Hawaii:

(posting for Melanie who may know one of these children) 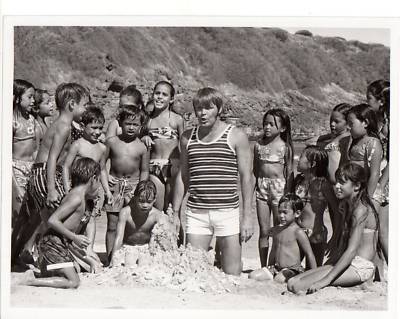