That would be a great find if it was so.
Jay,
Are you familiar with the banjos Glen had. He did play one several times over the years but I never saw him do that live. I wonder why he stopped doing that as he seemed very good at it. Perhaps he felt Carl Jackson covered it for him.

I found an amazing story with photos on ebay tonight regarding a "1971 Alvarez 'SILVER BELLE' 5-String Banjo - 1 of 54! Gift from Glen Campbell!".
Listed for $2,600, this banjo sale was quickly "ended by the seller because the item is no longer available".
If true, the story behind this musical instrument is one for the Glen Campbell memory book.

Following are photos from the listing, then the owner's remarkable write-up about how he came to own the Alvarez Silver Belle banjo. 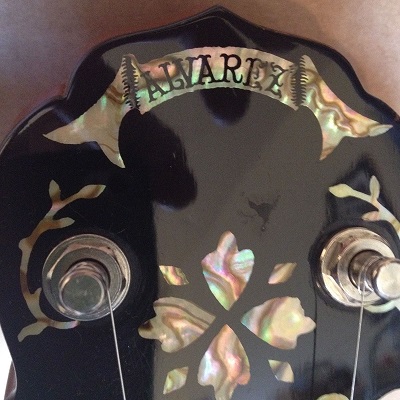 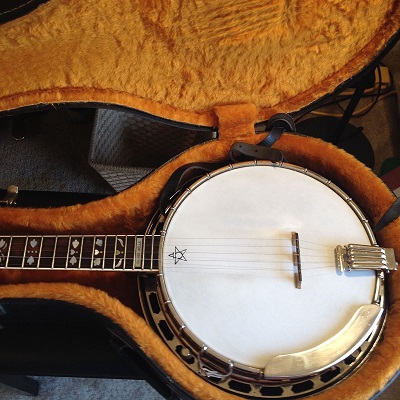 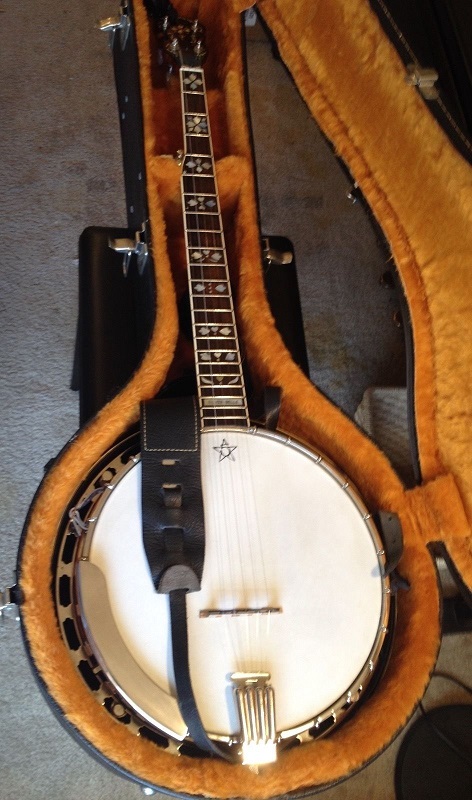 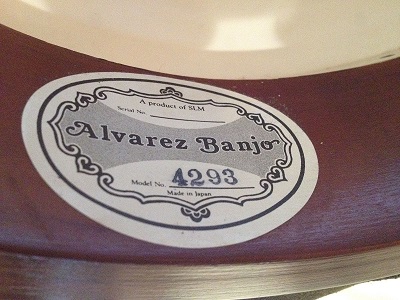 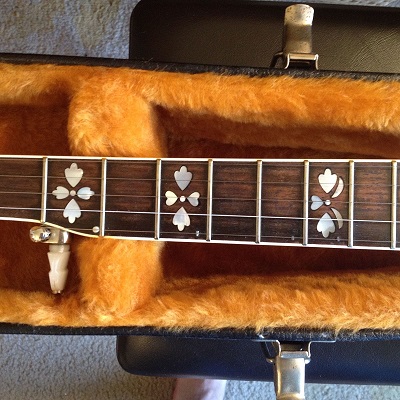 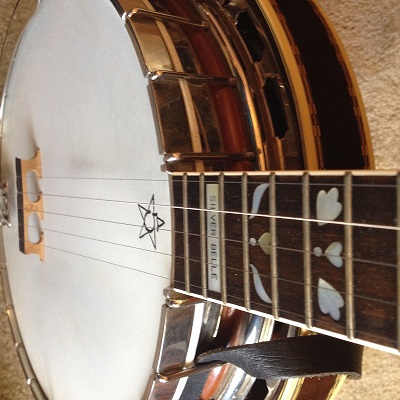 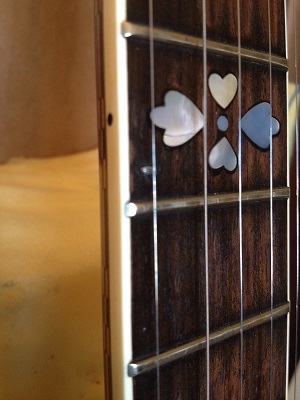 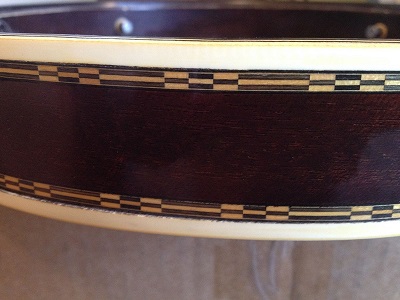 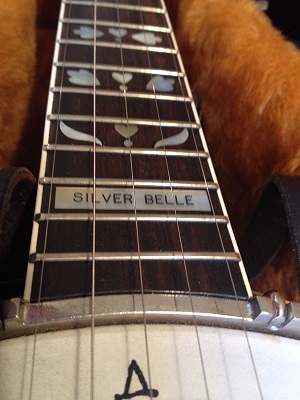 In 1973 this was GIVEN to me by Legend Glen Campbell after a performance at the Las Vegas Hilton... Glen had carried it around in his "gear Truck" for about a year or so and never even opened it. WE HUNG OUT IN THE "GREEN ROOM" FOR ABOUT A WEEK WORTH OF PERFORMANCES, AND AFTER THAT HE GAVE THIS BANJO TO ME... CHECK WITH GLEN CAMPBELLS PEOPLE FOR AUTHENTICATION!

NOW, IT COULD BE YOURS! I know its hard to confirm, but if you're gonna spend THIS kinda money on a collector banjo, PLEASE DO YOUR DILIGENCE & CONTACT GLEN CAMPBELLS PEOPLE - although it was a LONG time ago, they may have some records...!

Let me start by saying that I'm NOT a banjo player(although I have played with it over the past 45 years)... I'm a Magician, and in 1973 I was the YOUNGEST PROFESSIONAL MAGICIAN who EVERY performed on the Las Vegas Strip! I was 12 years old, and the audiences (went) nuts over a kid with such a show... hard to believe for me at the time but if you visit some of the REALLY old showrooms here you can find my photos there still... David Starr was my stage name - do your research - makes me feel like I made a dent for many of the newcomers... Chris Angel, Lance Burton, Morgan Spurlock, Penn and Teller, etc... "